My Homemade Tartar Sauce recipe is easy to throw together in a pinch and has all of the same flavors as the store-bought variety. Just four simple ingredients (not counting the salt and pepper), and you’re set!

Tartar Sauce is so commonly served with fried seafood that it has become a sort of defacto sauce for any kind of fried fish. However, tartar sauce is great with plenty of other foods as well, so knowing how to make your own is really handy.

Tartar sauce can be made with mayonnaise or with aioli, either will do the trick and both have their advantages.

Pretty simple to make when you get right down to it, but it adds so much depth of flavor and richness to whatever you use it for. So, don’t just think tartar sauce is only handy when the fish fry is going down.

What’s the difference between tartar sauce and aioli?

Because they are so similar, many people confuse mayo with aioli. Both are rich and creamy emulsified sauces and both are used interchangeably on a variety of dishes, both as a sauce and a spread.

Mayonnaise is made from an emulsion of egg yolks, neutral-flavored oil, and an acid like lemon juice or vinegar.

Both aioli and mayonnaise are super easy to make yourself using a blender. If you have never made your own before, then I highly recommend it!

How long can you store homemade tartar sauce?

Generally speaking, you can keep this until as long as the ingredient with the shortest life span will keep. So, for this that is likely the mayo.

That being said, I don’t tend to keep mixed sauces in the fridge longer than a week if I can help it.

Get all of my easy dessert recipes here!

What can you use on tartar sauce?

Almost any dish you might use mayo for, you can use tartar sauce instead to give a bit of extra flavor. Tartar sauce definitely doesn’t have to only come out for the fried fish or oysters.

For example, you could even try using it on my Million Dollar BLT which would then have to be called my million and one dollar BLT, I suppose.

Or, if you simply must do some fish, then fish tacos take very kindly to a bit of fresh tartar sauce too.

And of course, I can’t leave out a fried fish option as well. How about a panko fried fish sandwich with homemade tartar?

Have a Cocktail with dinner!

Do you like to make things at home that people usually buy in the store? Me too! Here are some other recipes 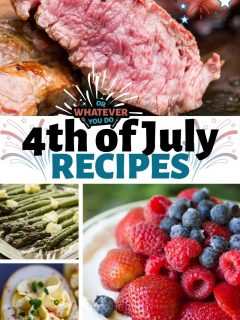 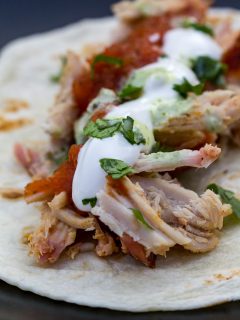