I love grilled side dishes, and am always looking for ways to expand in our offerings in that area, but I always avoided Brussles Sprouts because I was pretty sure I hated these for the first 25 years or so of my life. I was also pretty sure I’d never tried them, but it didn’t seem like I was really missing out on anything either.

Man was I wrong.

Did you know that for most people think these are called “brussel sprouts”? It is a small difference, but incorrect.

These tiny vegetables are actually in the cabbage family, and originated back in the 16th century in Belgium. That means when you talk about them you should be capitalizing the “B” and also making sure to use the proper name, which is Brussels.

Brussels Sprouts got a bad rap for a long time because of a slew of horrible cooking techniques that were employed in years past, mainly consisting of boiling them until they were disgusting.

Or Whatever You Do participates in several different affiliate programs. Links in this post may be affiliate links.

As an Amazon Associate I earn from qualifying purchases.

How to make Brussels sprouts on the pellet grill

Making grilled Brussels sprouts on the grill is easy and only takes about twenty minutes. There is a minor amount of prep, but not much.

First, chop off the ends of the Brussels sprouts and pull off any loose leaves. You don’t have to do this but it does make the finished dish look a little more elegant.

Next, chop up some bacon into a medium chop. Not too small and not too big. You will fry the bacon up and use it for bacon bits to toss over your grilled Brussels sprouts. Also, you use the rendered oil from the bacon to briefly sizzle up the Brussels sprouts.

Bonus points, cook your Bacon on the Traeger too!

After lightly browning the Brussel sprouts, then add a bit more salt and pepper to season the sprouts before you toss them on the grill.

Put them on the grill with a temp of about 350-400°. Check them once or twice and shake the pan up to allow them to roll around and cook evenly.

One reason people have issues with Brussels sprouts is that they find them to be mushy and watery. Cooking them on the smoker helps overcome those issues to a great extent, but you still don’t want to overcook them.

The smoke from the grill, as well as the heat, helps add layers of flavor between the smoky bitter notes and the sweet caramelized ones. However, leaving a bit of crunch to them makes the texture work best as well.

Check out all of my Traeger Recipes!

Fresh is always best when it comes to vegetables, but sometimes it can be a challenge to find fresh Brussels sprouts in the vegetable section of the grocery store. In season, you can occasionally find them still on the giant stalk. Brussel sprouts on the stalk look a bit like a monster in a sci-fi movie!

Of course, paying by the pound with sprouts on a stalk means paying for a lot of woody stalks that you won’t be able to eat. Not unless you are part beaver and there are no trees handy to chew on.

See all of my Traeger Side Dishes here!

Why Brussels Sprouts Are So Wonderful

These leafy green “mini cabbages” are full of vitamins and minerals. They are high in fiber, no fat, and plenty of minerals. They help control blood sugar and are anti-inflammatory. They may help prevent certain types of cancer. How can you get much better than that?

Brussel sprouts get a bum rap, but it is probably due to the way they have been prepared. Traeger grilled Brussel sprouts will change minds quickly. Usually, if I serve them, then they are one of the first things everyone finishes and wants more of…and that is not just because bacon is involved.

Can You Suggest Any Other Seasonings?

Salt and pepper are all you need for wonderful grilled Brussels sprouts, but feel free to season them up more liberally. A dash of garlic powder or onion powder works wonders. You can add a bit of color and a hint more smokiness with a light sprinkle of smoked powdered paprika.

Toss a bit of Japanese Togarashi seasoning on if you are feeling adventures. This is typically a mix of sesame seeds and a hit of spice. Goes great on rice but works on many other dishes as well, including grilled Brussels sprouts.

Can I Serve Them Cold And How Do I Store Grilled Brussel Sprouts?

You can also eat grilled Brussels sprouts chilled and they taste great too. If you need to store them, then do so in a Tupperware or similarly sealable container. They will keep up to a week in the fridge. Brussel sprouts are naturally resistant to mold. You can also freeze them but I don’t recommend it, since then they become mushy.

What Dishes Could I Serve Grilled Brussel Sprouts With?

Enjoy your Traeger grilled Brussels sprouts! I personally recommend a few dishes I would serve them with: 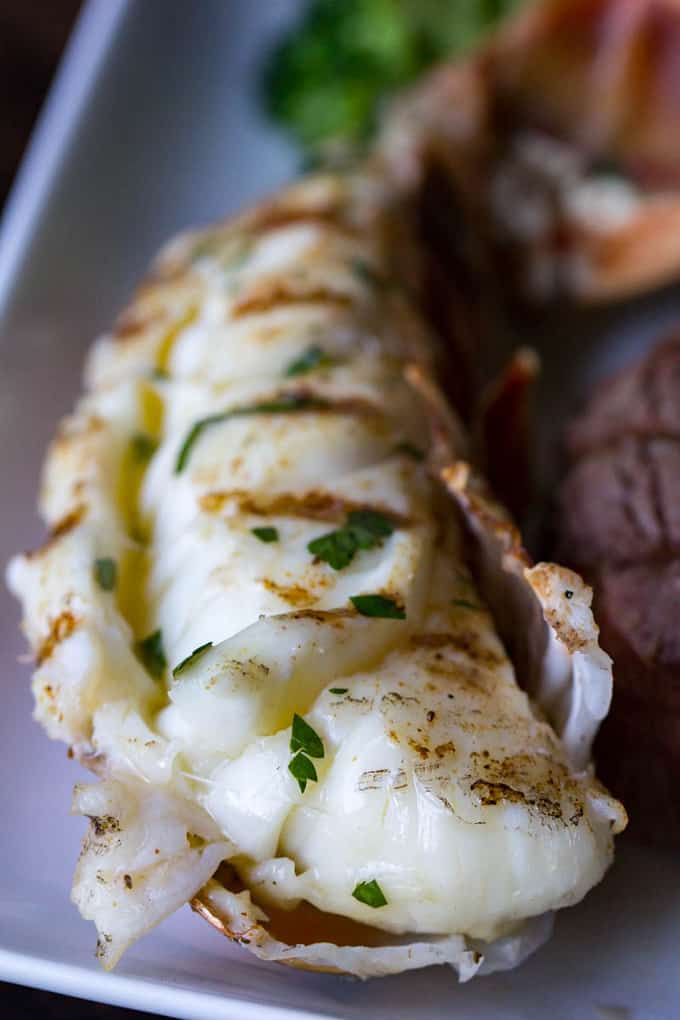 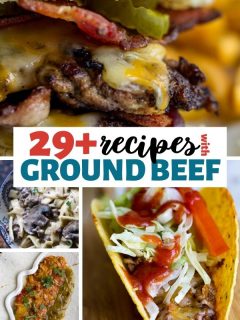