As an Amazon Associate, we earn from qualifying purchases.
Jump to Recipe 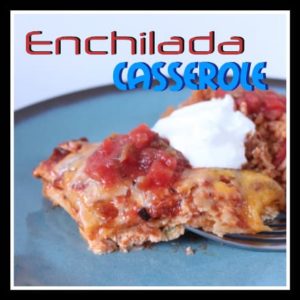 I’m bringing you an older recipe from the archives today that I had to edit a bit and redo. When I migrated from blogger to wordpress, some of my older posts got a bit messy in the process.

Formatting got messed up.

Unfortunately it seems like I STILL haven’t fixed them all. That gives me the opportunity to feature some oldies but goodies for you all though! Which is really convenient because I have had a wicked cold all week, and I’m 36 weeks pregnant, and I have barely even made dinners this week for the family, much less done any baking or cooking for the blog.

Tired is an understatement right now. So forgive the bad photos, hopefully I will have some brand new stuff for you all next week!

I love the convenience of this enchilada casserole. Sometimes that extra step of rolling and stuffing a large pan of enchiladas is just enough of a pain in the butt for me to want to cut it out. You get the same taste, with less work. Yay you!

For this chicken enchilada recipe, start by throwing two largish chicken breasts into a pot with 2 dried California Chili Pods, 1/2 cup of your favorite salsa, 1 cup of water, 1 tsp Tapatio, and 1 can of El Pato Jalapeno Salsa, in the green can. You may need a bit more water depending on the depth and size of your pan. You want the chicken to be covered. Simmer this mixture until the chicken is fully cooked. After its cooked, remove the chicken and let cool. 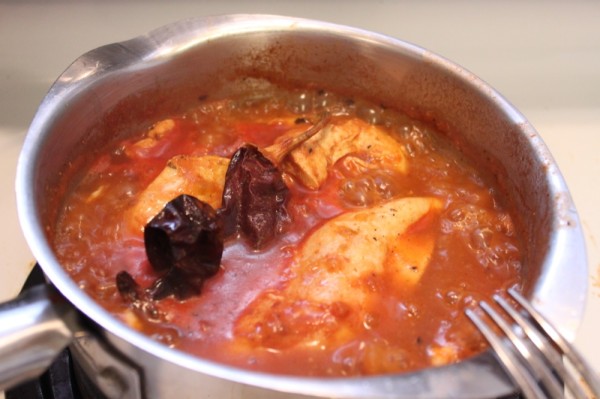 While the sauce is simmering, shred the cooled chicken with two forks. Place 4oz of cream cheese in the microwave for 30 seconds to soften. Mix in 1/2 small can of green chili. Mix this into the chicken.

To layer the casserole, cover the bottom of a 9×13 with a thick layer of enchilada sauce. (Discard the California chili pods after cooking.)

Then layer corn tortillas on top of the sauce. Follow with the chicken, spread evenly over the entire area. Sprinkle with a mexican cheese blend or your favorite cheddar. 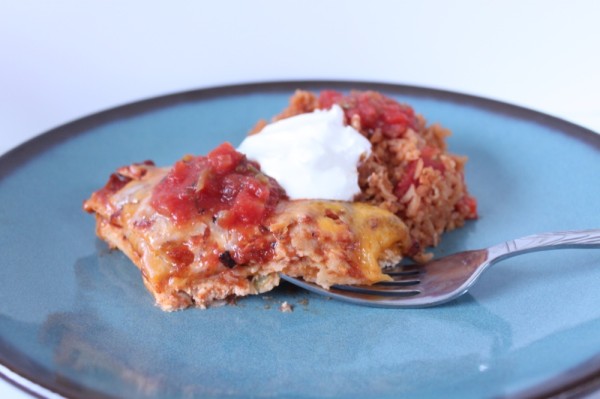 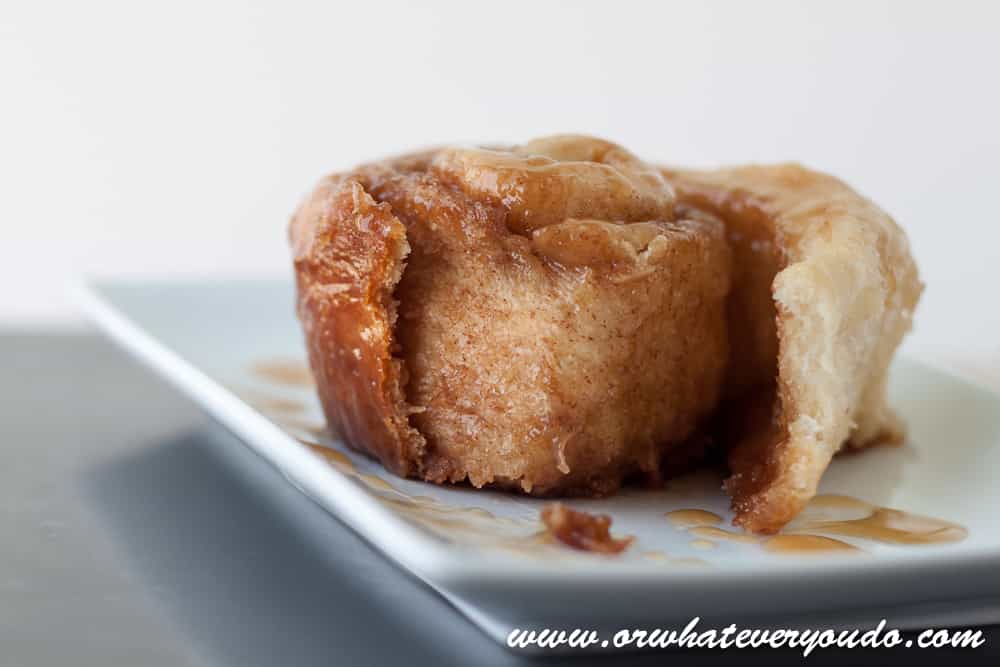 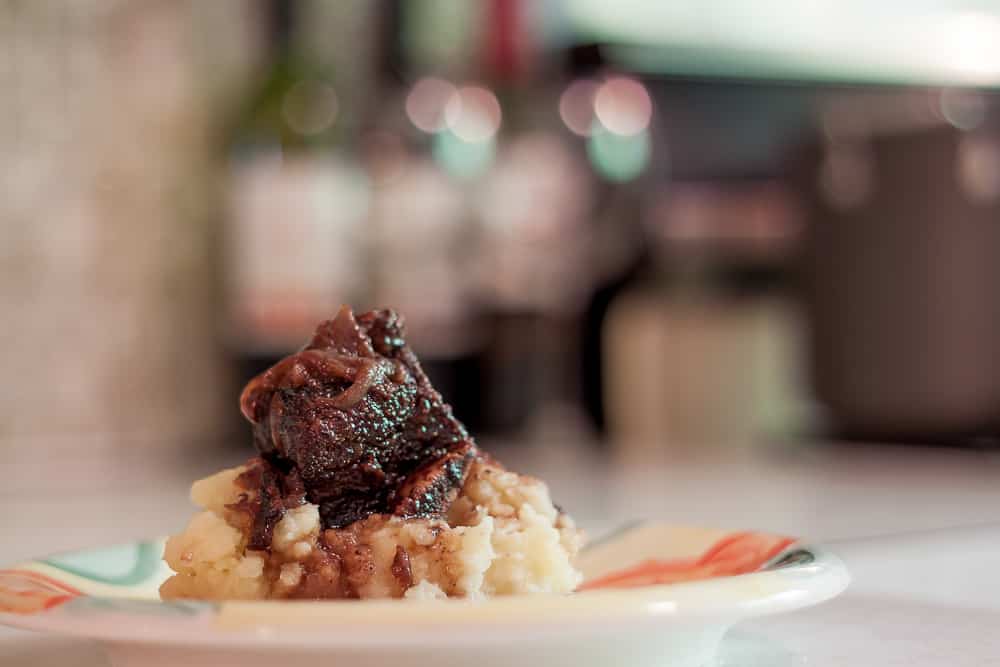 […] mess from the prep and the toppings and arrrrrgggggghhhhhhh. I’m sticking with Taco Soup, or Enchilada Casserole from now on. (A Taco Soup recipe is in the works for you all, adapted for the slow […]